The Most Andalusian City In Morocco

This is city of Tetouan which belongs to the region Tangier-Tetouan-Al Hoceima. Tetouan is a welcoming city on the Mediterranean coast with a charming hinterland. Tetouan is a meeting place for several peoples, religions and cultures, Andalusian, Ottoman, Arab-Berber and European. 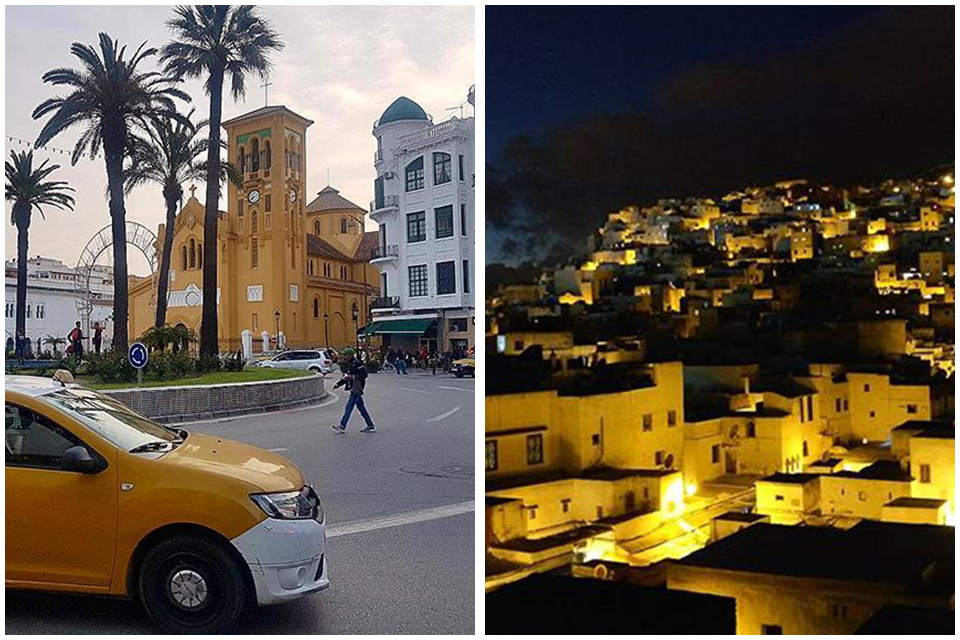 The Medina of Tetouan was of particular importance during the Islamic period, from the 8th century onwards, as the main junction between Morocco and Andalucia. It is one of the smallest Moroccan medinas, but without a doubt the most complete. 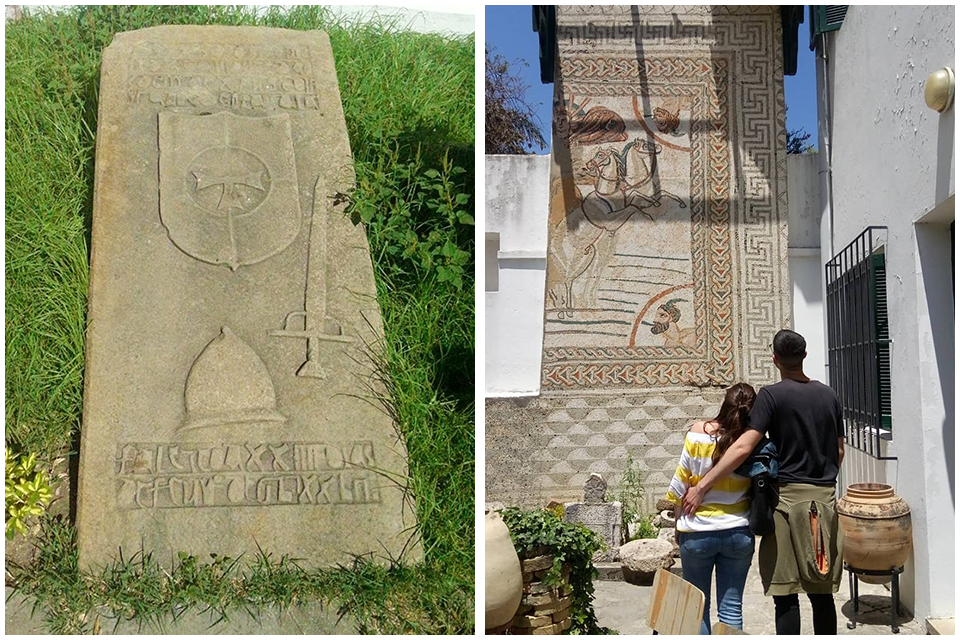 A large number of the pieces exhibited in the archaeological museum come from Lixus, a city founded by the Phoenicians. You will discover within the walls of the museum itself or in the garden surrounding it, mosaics, vases and everyday objects, remains of the city that later became a Roman one. Other objects, dating from prehistory or the Neolithic period, complete the exhibition. 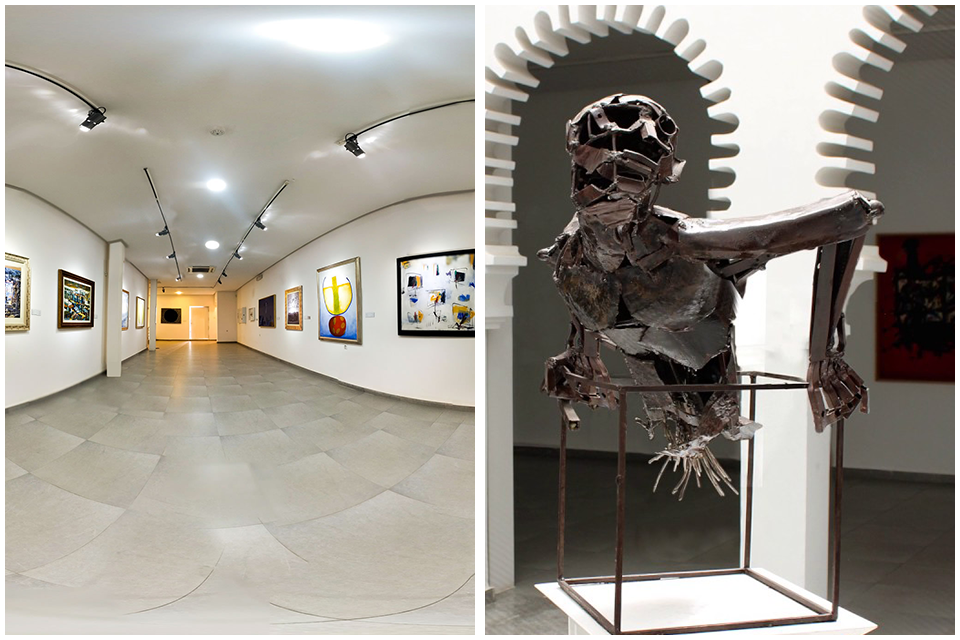 The former neo-Arabic railway station of Tetouan was converted between 2005 and 2012 into a modern art centre to enhance the distribution of the artistic works of the Tetouan School. This work has been supported by the Three Cultures Foundation of the Assembly of Andalusia.
Opening hours: Tuesday to Saturday from 9.00am to 7.00pm. 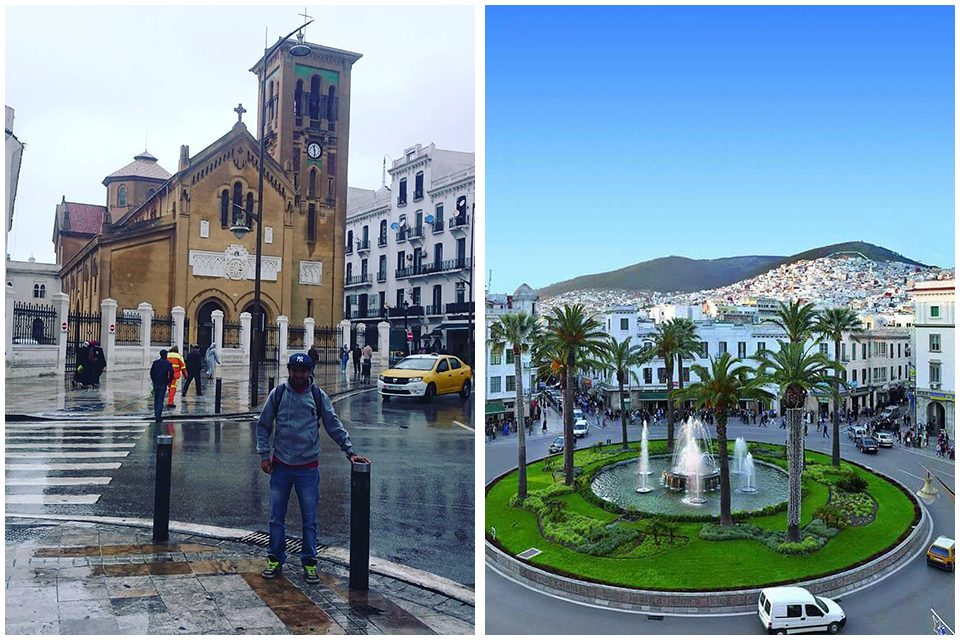 Moulay el Mehdi Square is in the centre of Ensanche, the Spanish city of Tetouan. In the centre of the square there is a fountain with variable water jets that can be admired in the evening. From the Moulay El Mehdi Square several traffic arteries of Tetouan radiate outwards, including the Avenue Mohammed V which joins the Feddan where the Royal Palace stands. 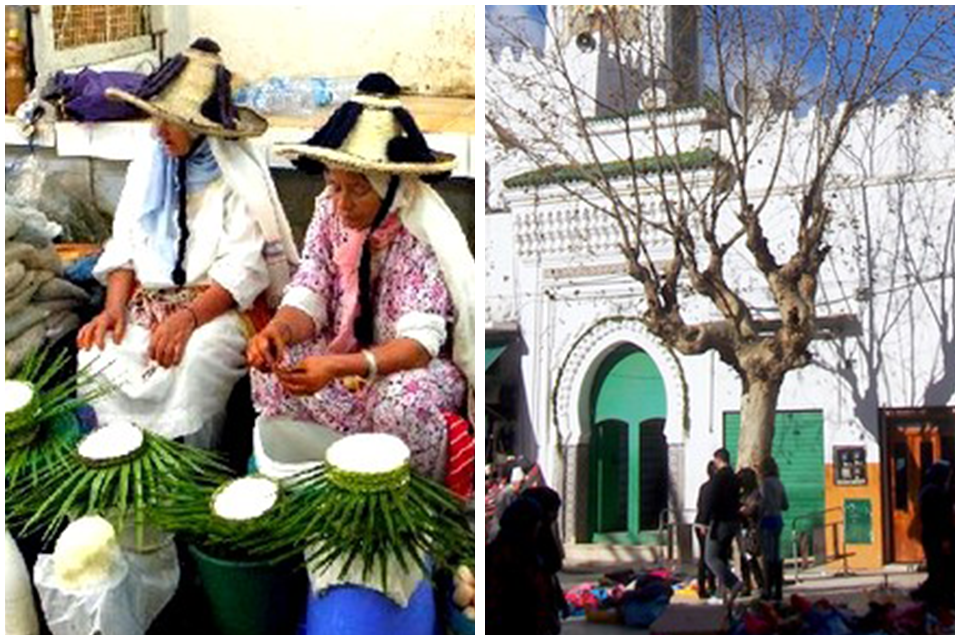 The Souk El Hout is a charming little square planted with a few trees where you can admire the beauty of the rather traditional hand-made clothes hanging in front of the shop doors. In the centre of the square, women dressed in traditional costume, sell “Mendil", mainly with red and white stripes but also sometimes blue. They sit behind displays of mendils, which can be used as decorative pieces. They also sell other works typical of the Tetouan region. A few metres away, the Rue des Bijoutiers unveils its many charms in the form of handicrafts. 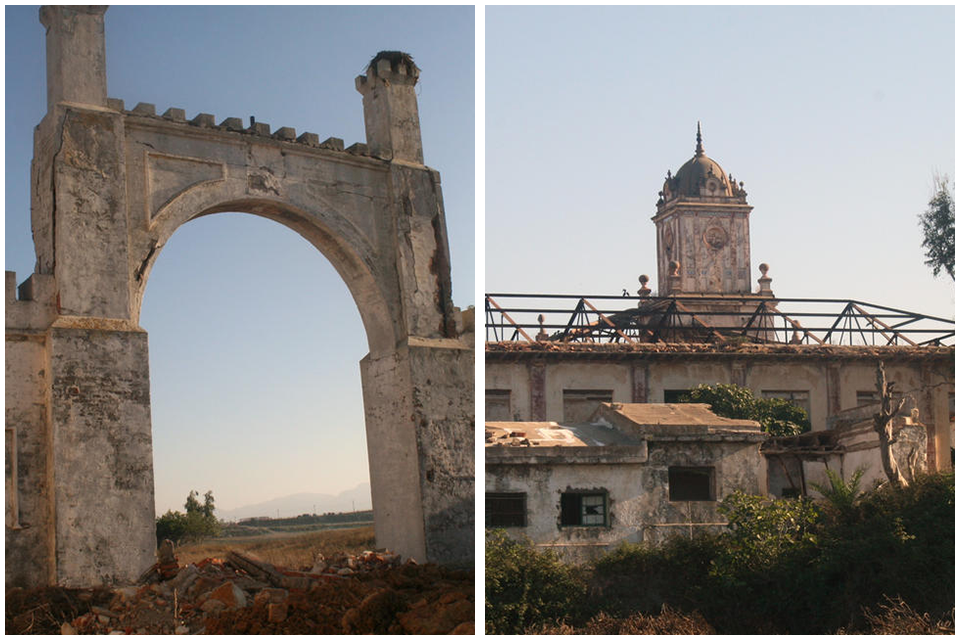 Dar Riffien is one of the oldest barracks of the Spanish Foreign Legion having been built between 1923 and 1927, located about 7km from F'nideq and 20km from Tetouan. It was the first barracks to house the Legion outside Ceuta and it is about 10km away from the city. 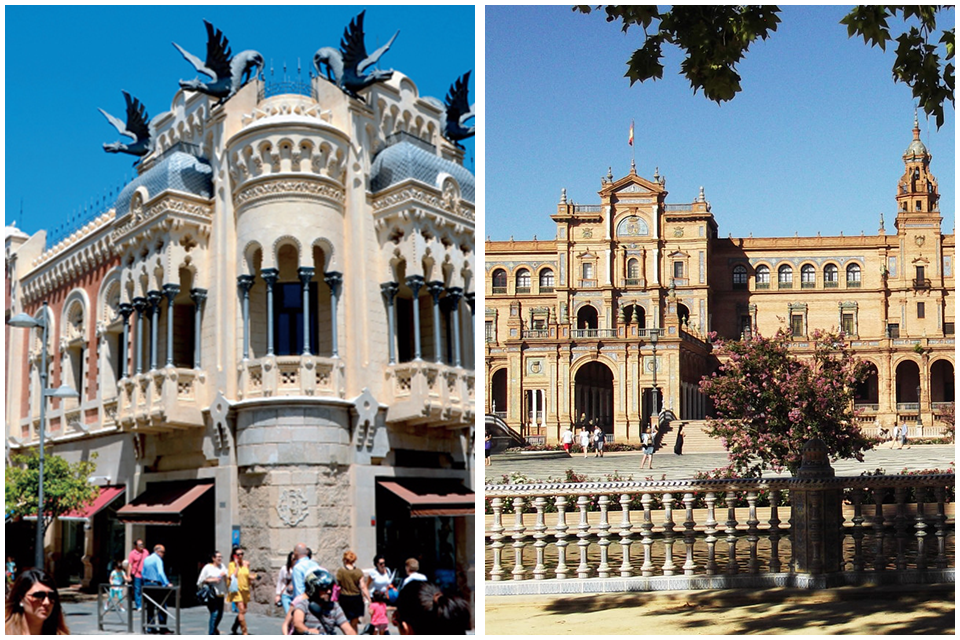 Bab Sebta is the old northeast gate of the medina of Tetouan. It leads to the nearby cemetery. Just across, in the enclosure of the medina, one finds at the top of a flight of stairs a zaouia, the Zaouia Al Harraria. It was built in 1828 for Sidi Mohammed el-Harrak. On the right, along the wall of the Jewish cemetery, are the tanneries which are a must see. Then let your feet guide you through the streets in this flat, rather sunny part of the medina to discover the many craftsmen.