Considered the gateway from the Sahara to Morocco for desert tourists, as it connects the desert to the ocean.
Green tourism and seaside tourism are also booming activities in this region, not to forget its immense mountains and oases. The region of Guelmim-Oued Noun is located in the south of Morocco.
It is the northernmost of the southern provinces, but only a small part of the province of Assa-Zag is in the territory of Western Sahara.
It is bordered to the north by the region of Souss-Massa, to the south by that of Laayoune-Sakia El Hamra, to the east by the region of Draa-Tafilalet and Algeria, and to the west by the Atlantic Ocean.
Its population was 433,757 in 2014, or 1.28% of the national population, spread over an area of about 46,108 km2 or about 6.49% of the area of Morocco.
It is a region very rich in historical and archaeological elements dating from prehistory to the 19th century. Examples are numerous: rock engravings, caves, rock shelters, Kasbahs, granaries and other elements of military, economic and social architecture showing that the region has aroused the interest of humans for millennia right up to the dynasties of medieval Morocco. 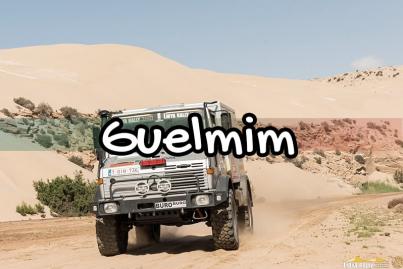 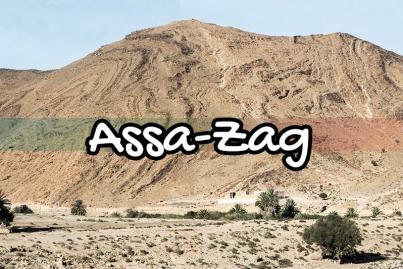 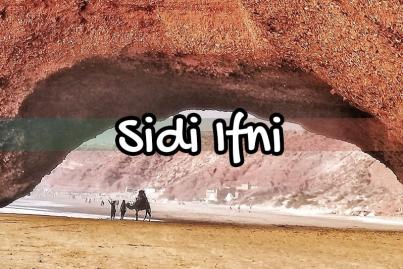 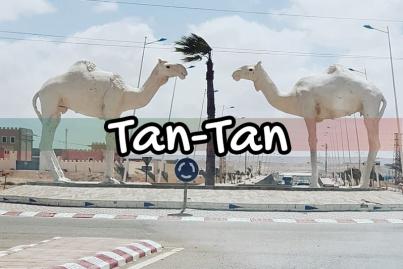