Want to discover Skhirat? There are a thousand and one ways to do so. It is a city that has grown very rapidly in recent years and which is not only limited to its beautiful beaches or stunning scenery, far from it, but also abounds in fascinating historical places that attract many tourists despite being overlooked as part of the kingdom's national heritage.

Skhirat is a seaside town in Morocco located between Rabat, the administrative capital, and Casablanca, the economic capital.

With a population of 59,775, it enjoys a very good geographical location and a microclimate known for its advantages.

The city has long been prized by the national jet set and especially those close to the palace. A favourite beach of the Royal Family, one often sees princes, princesses and their entourages there.

It is a quiet coastal town offering its beautiful beaches for sunbathing and a small port to stroll around to see the tiny blue boats that take the stalwart Moroccan fishermen into the Atlantic Ocean to catch your dinner. It is twinned with the French town of Saint-Germain-en-Laye.

In the heart of the modern Temara district is the old Kasbah, a military fortification built by the city's Almohads at the beginning of their reign in the 12th century.

Their successors subsequently continued the construction work that was completed during the reign of Moulay Abdul-Aziz in the early 20th century.

The 72-hectare site contains an old mosque, the mausoleum of Sidi Lahcen and other historic buildings, all surrounded by 6.5 m high walls.

The Kasbahs were once the heart of Moroccan cities.

The Prefecture of Skhirat-Temara also encompasses a series of natural and artificial forest areas. The green belt of Rabat, which covers an area of 1,500 ha, is the main green space in the region after that of the heavily deforested ancient Temara woodlands. 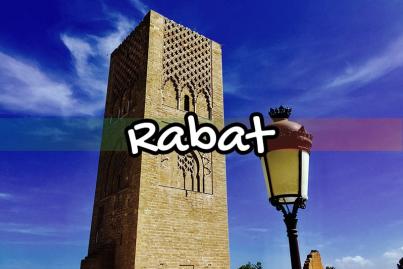 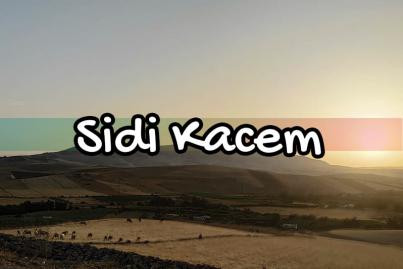 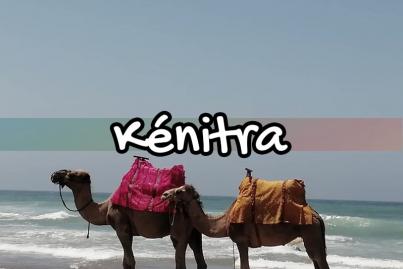 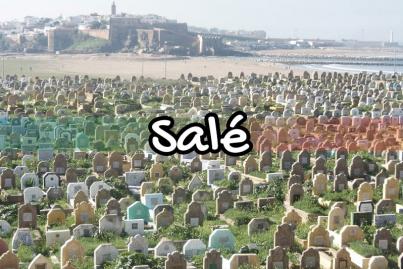 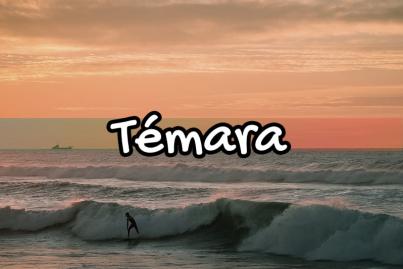