Named in the Middle Ages as Hisn Day, then as Dai, it is today considered one of the most important cities in central Morocco. It is also an historic city, rich in monuments from the Ismaili period (17th century) and the Almoravids.

Beni Mellal is a city located in the heart of Morocco, between the plain of Tadla and the Middle Atlas on the road between the imperial cities of Fez and Marrakech.

It enjoys a continental climate with a population of 500,000. It benefits from a pleasant landscape at the foot of Mont Blanc in Tassemit, crossed by the small Dai Dai river which took its name from the past.

Nature lovers will appreciate the views of the surrounding mountains and the magnificent cedar and oak forests.

Adventurers or hikers can trek through mountains of the Middle Atlas. Beni Mellal is the departure point to discover the mountain, the forest and the wild in its pure state.

It offers mountain and adventure tourism lovers the most beautiful areas of the High and Middle Atlas in the Kingdom.

It also has numerous caves and chasms which are the delight of speleologists and archaeologists.

As well as being a very famous tourist destination, this fortified city is dominated by a renowned castle perched on high, a Berber Kasbah of the tighremt type, made of adobe like that of Borj Ras El Ain. A small fortress, wonderfully located in at the top of the mountain, it overlooks the entire site of Ain Asserdoun.

From there we discover a panoramic view of Beni Mellal in the midst of olive and orange orchards which follow one another to the horizon as well as over the Tadla valley.

It is a historic monument from which the entire city of Beni Mellal can be seen as a kind of geographic map.

Top things to do and to see in Beni Mellal 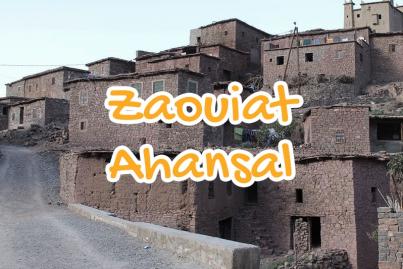 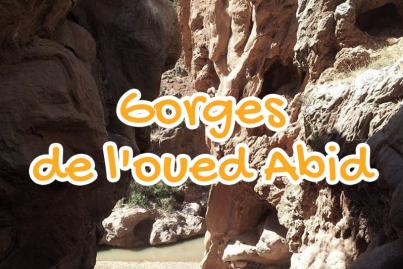 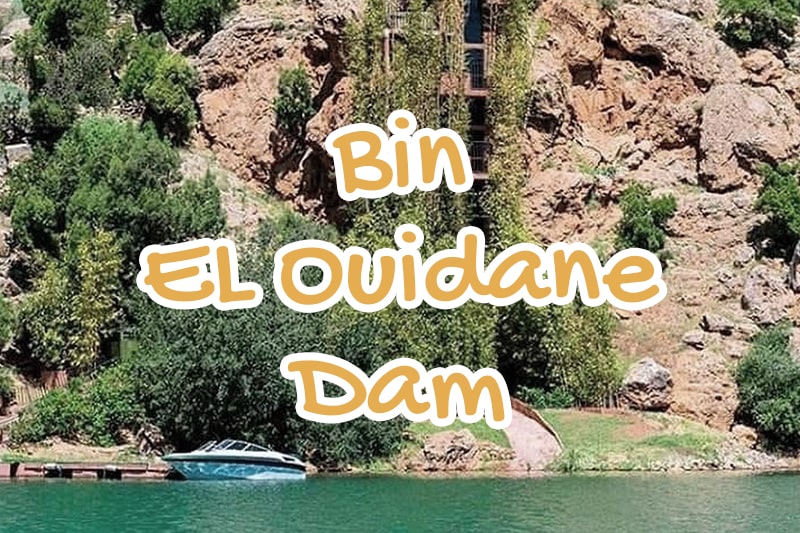 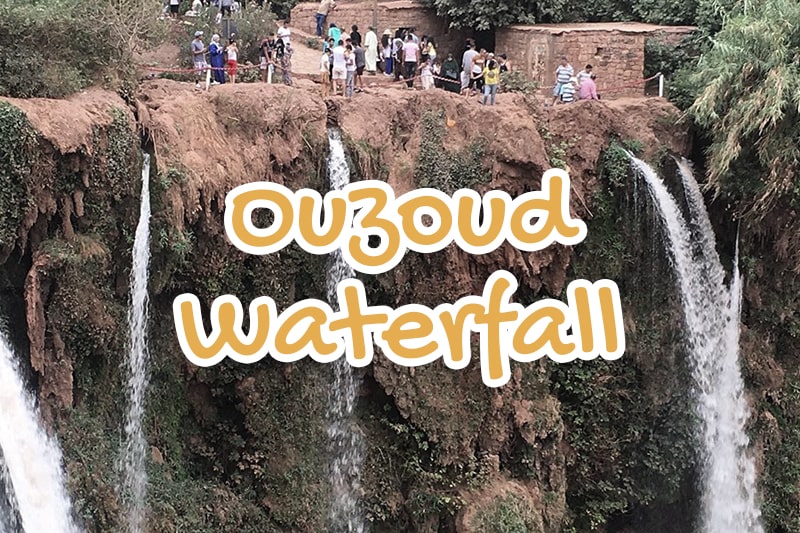 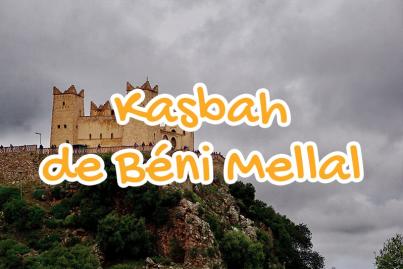 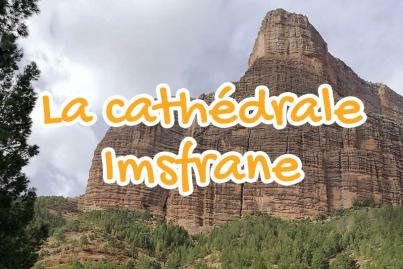 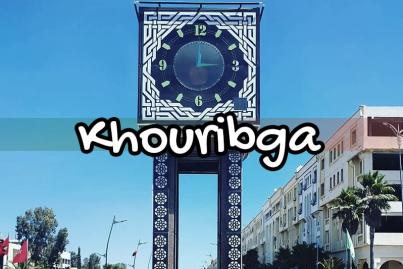 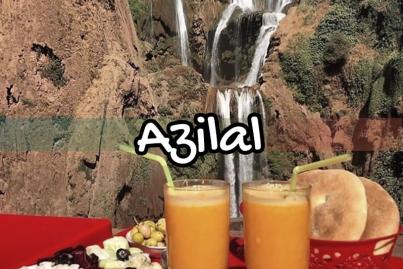 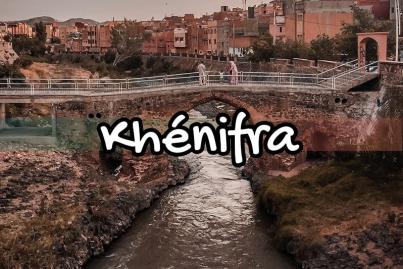