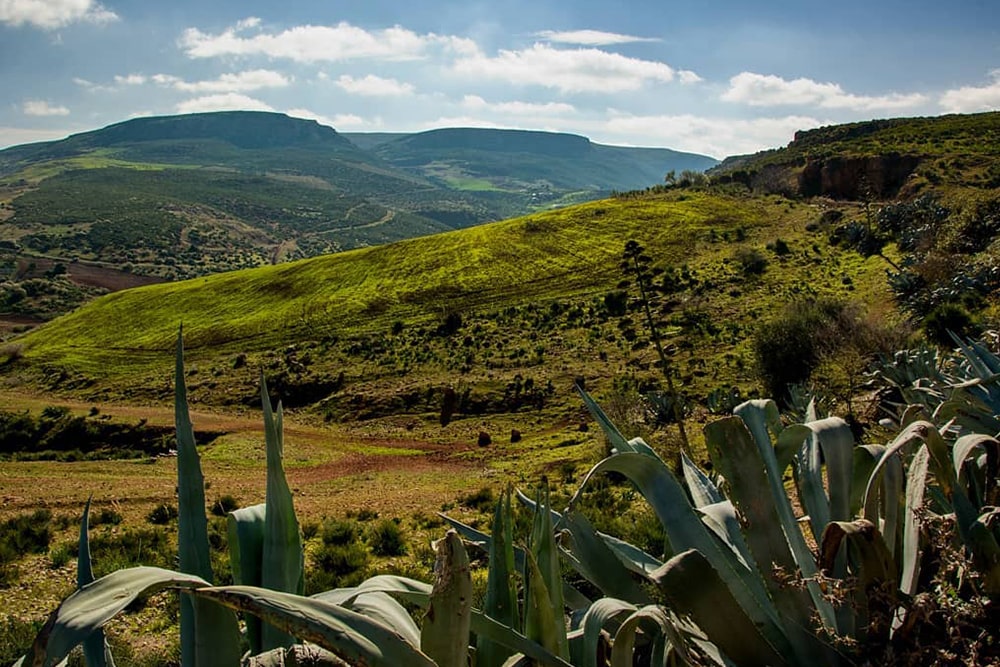 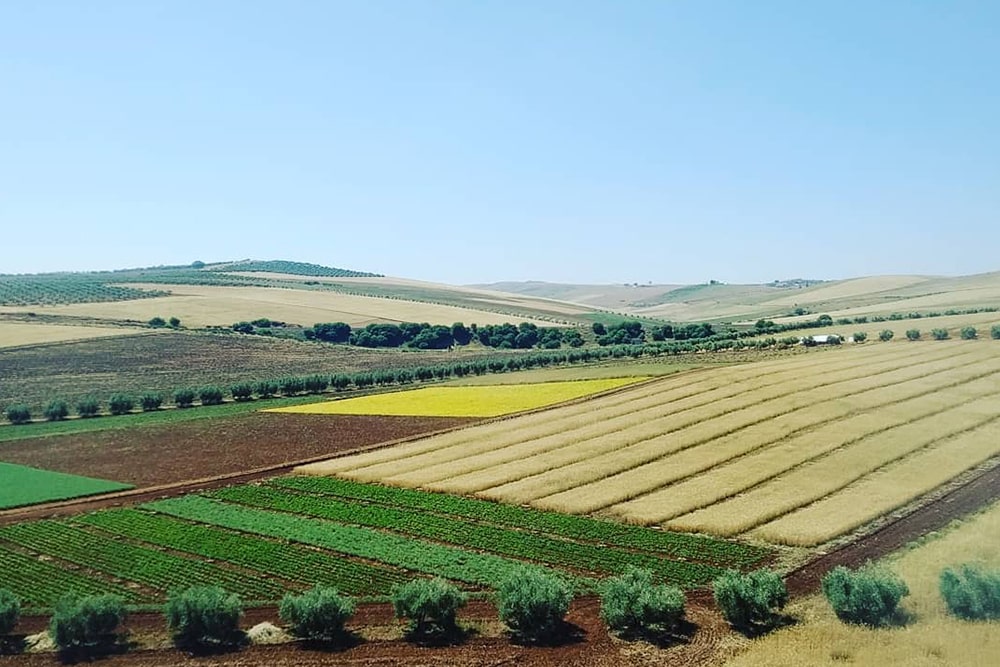 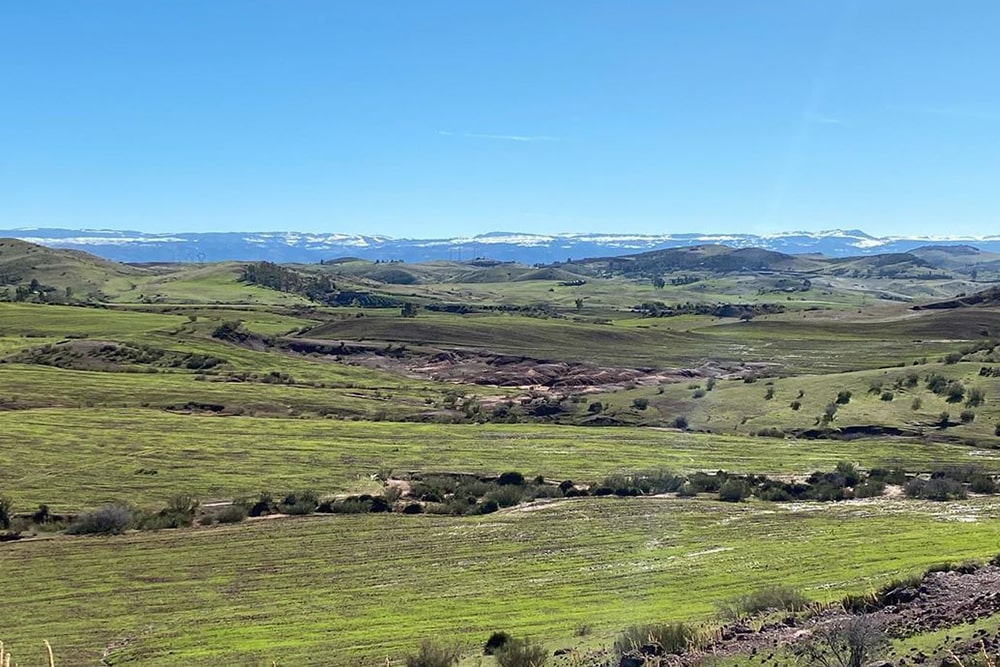 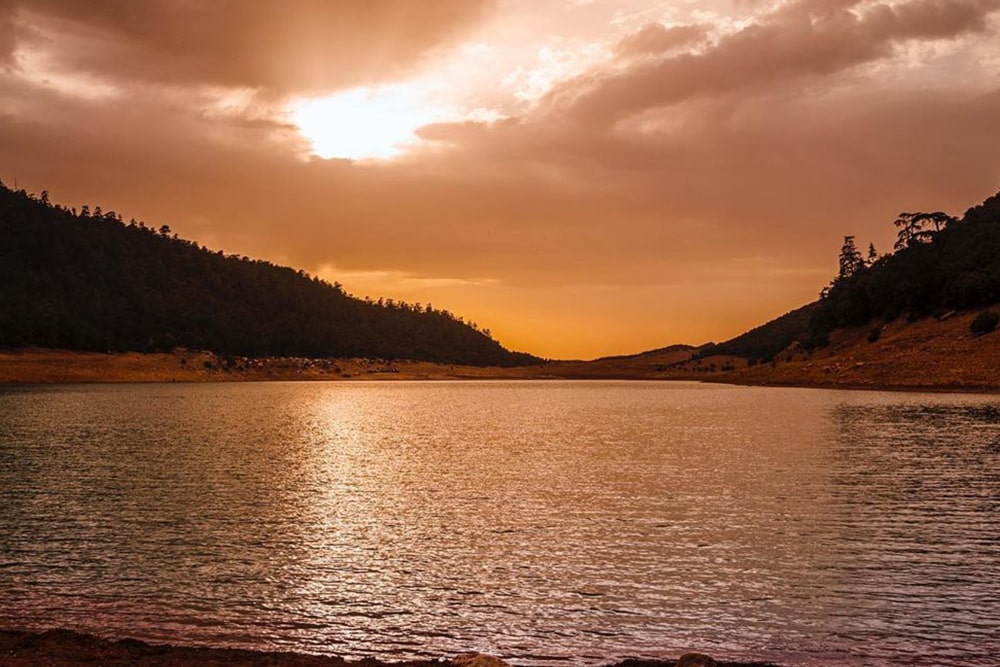 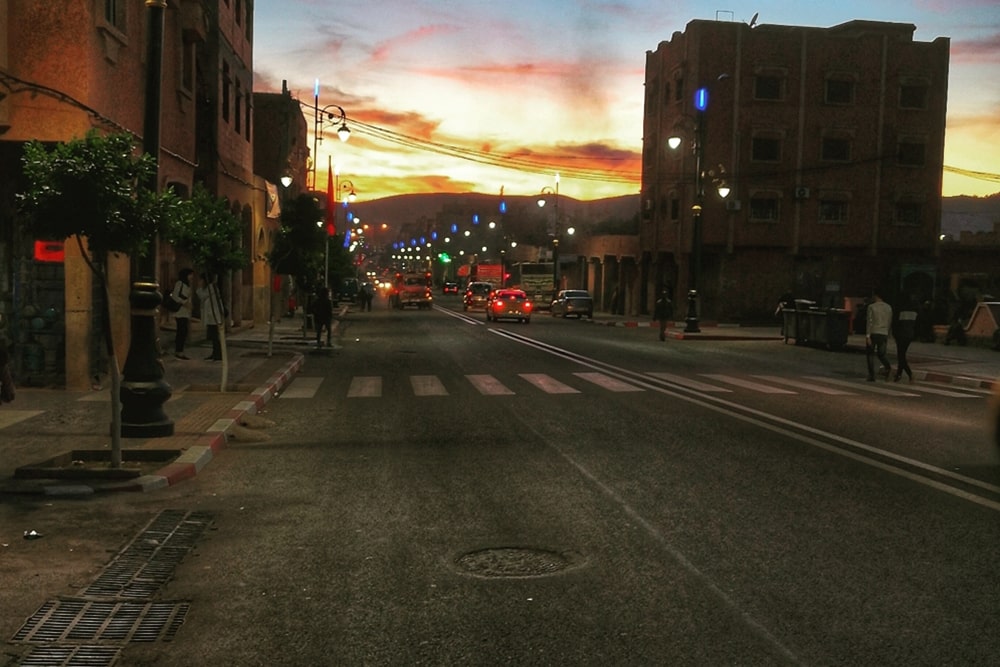 Do you want to discover Khenifra? There are a thousand and one ways to do so. With its magnificent landscape, living traditions and welcoming population, Khenifra is full of potential for the development of accommodation projects and tourist activities, particularly those linked to new forms of mountain, green, rural and adventure tourism.

It is considered a target destination for ecological tourism thanks to the beauty of its mountains with their reddish colours, its lakes and its majestic forest of cedars.

The history of Khenifra originates in historical monuments, the only ones still partially existing and classified as national heritage sites: The Kasbah of Mouha or Hammou Zayani, initially the Kasbah of Oulaidi, the only listed historical building extant from the city of the Zayanes; the famous bridge over the Oum Errabia called "The Portuguese" about which legends have been woven of its construction; and the Kasbah of Adekhssal - this old fort is a piece of the mosaic of the history of the region.

The Khenifra region has always been considered as the great water reserve of Morocco because two important rivers of Morocco arise there, in particular the Oum Errabiaa and its tributary the Chtouka. At the periphery of this city there are some of the most attractive tourist sites of the Middle Atlas notably the sources of Oum Errabiaa, Lake Aguelmame Aziza, Lake Tiguelmamine, Lake Ouiouane, Aguelmame N'Miaami, Lake Aguelmame Abakhane, the reservoir of the Tanafnit El Borj dam and the plateau of Add Izayane.

Top things to do and to see in Khenifra 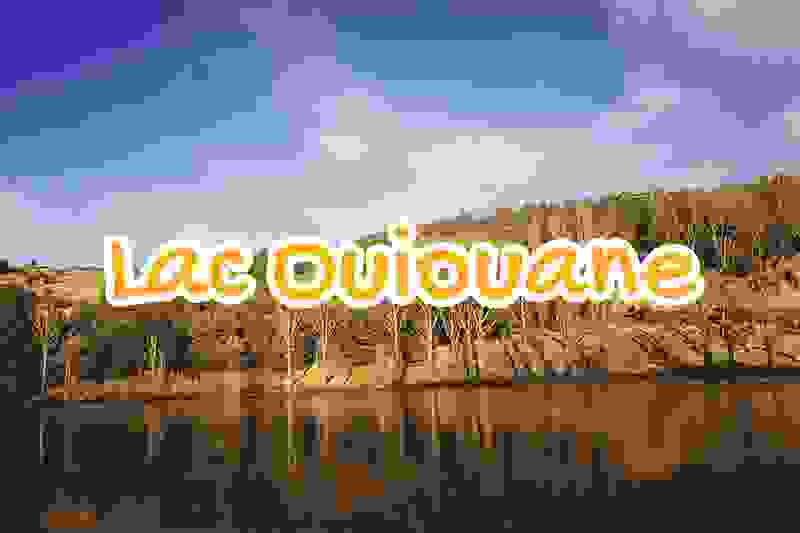 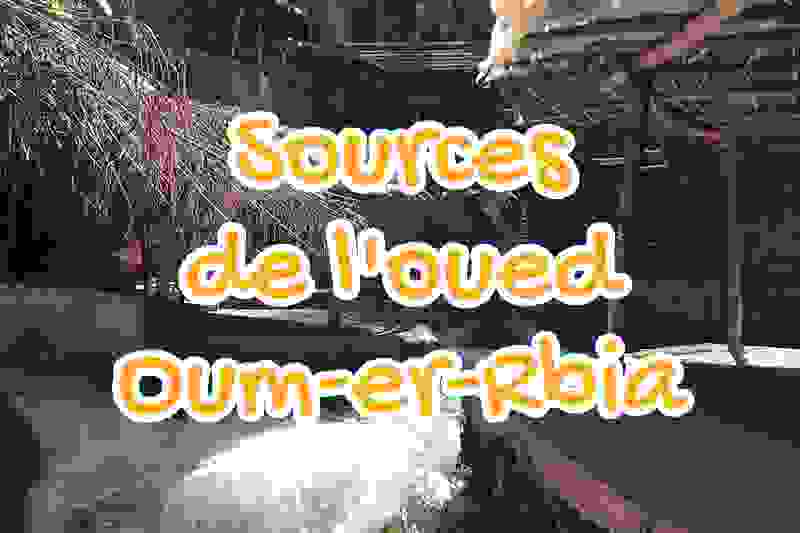 Winter Sports Are Possible In Morocco