Want to discover Smara? There are a thousand and one ways to do so. Various cultural assets, development of tourist circuits of a sporting and adventurous nature such as eco-tourism and Saharan tourism distinguish the region from the classic circuits of the other surrounding regions.

Its desert nature is based on contrasts, oases and the Anti-Atlas Mountains which abounds in natural sites: gorges, valleys and caves.

Winters are hot during the day at 23-34°C and mild at night at 14-21°C. Summers are hot and very dry with maxima always exceeding 30°C and often 40°C, the temperature reaching 50°C sometimes.

Rich in historical monuments, the city has kept its historical heritage which is of interest to lovers of the desert and especially by archaeologists.

It was founded in 1898 by Ma El Aïnin on the territory which was then called "Spanish West Africa" ​​and which was subsequently dissolved after the creation of the Spanish Sahara on January 12, 1958 by bringing together the territories of Río de Oro and Seguia el-Hamra.

In 1958, Smara was the scene of the Huracan airborne operation carried out jointly by the 1st Spanish paratrooper squadron and the French 7th RPC (Operation Swab), aimed at dislodging the Liberation Army from Southern Morocco. The same year, Spain yielded the Tarfaya strip to Morocco.

The city was also affected by the Western Sahara war between Morocco and the Polisario Front when the latter attacked the city, starting the battle of Smara which ended in a victory for Morocco thanks to a force composed of 6,000 men. 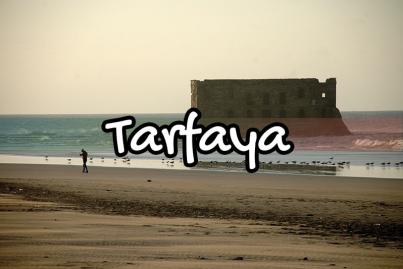 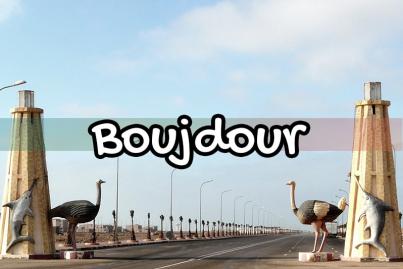 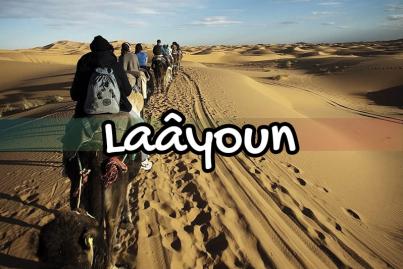