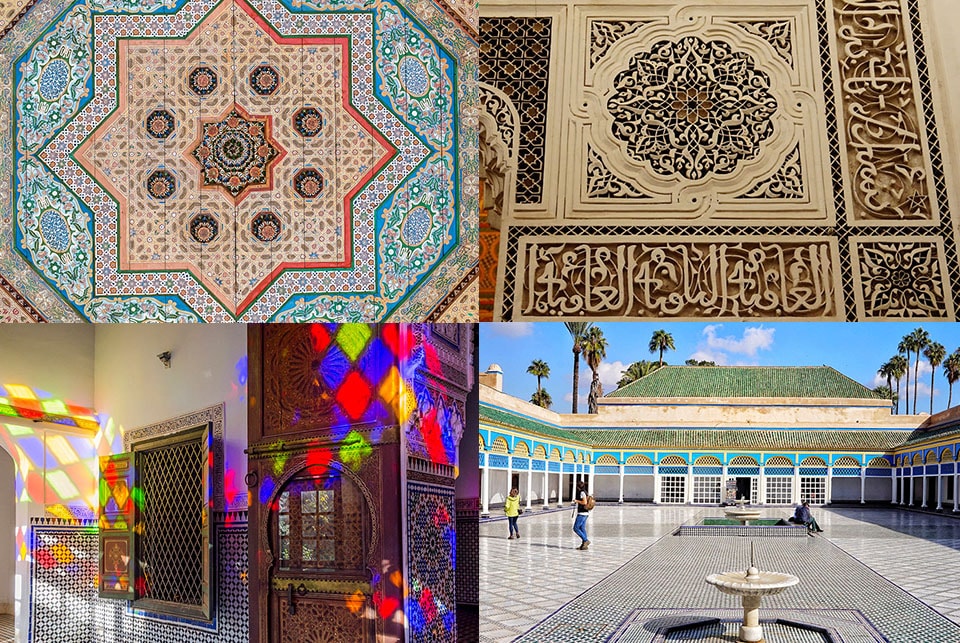 The Bahia Palace is one of the most famous and most visited monuments in Marrakech. To date, the palace is open for visits, Arab-Andalusian music concerts and art exhibitions.
Address: Rue Riad Zitoun Jdid (near Rue Imam El Ghazali) Marrakech, Morocco. 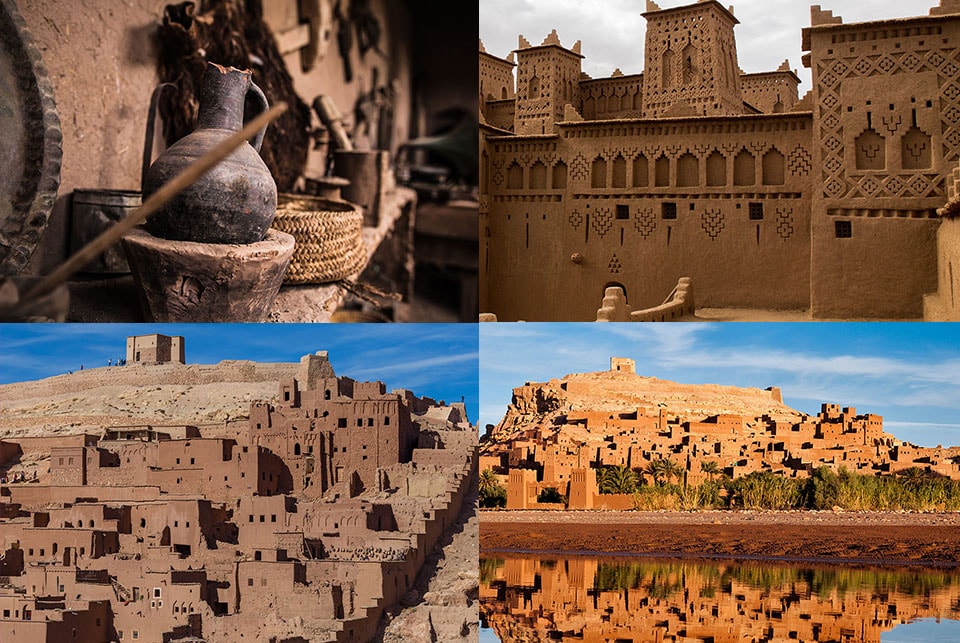 The Kasbah is located 30km northwest of the city of Ouarzazate, in the rural commune of Ait Zineb, in the Amerzgane district.
The Ksar of Ait-Ben-Haddou is a striking example of southern Moroccan architecture.
Address: Ait Ben-Haddou, Morocco. 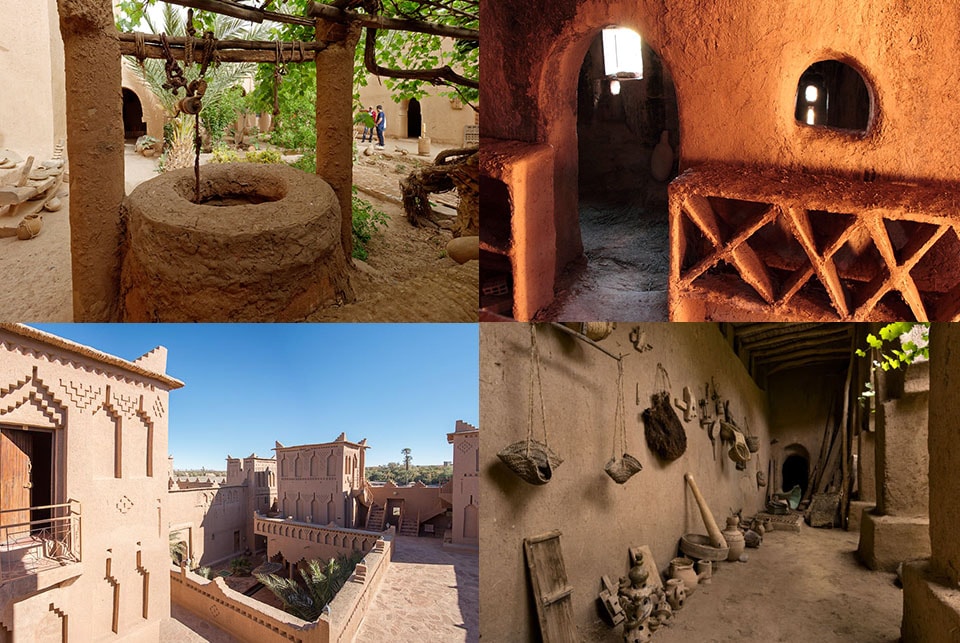 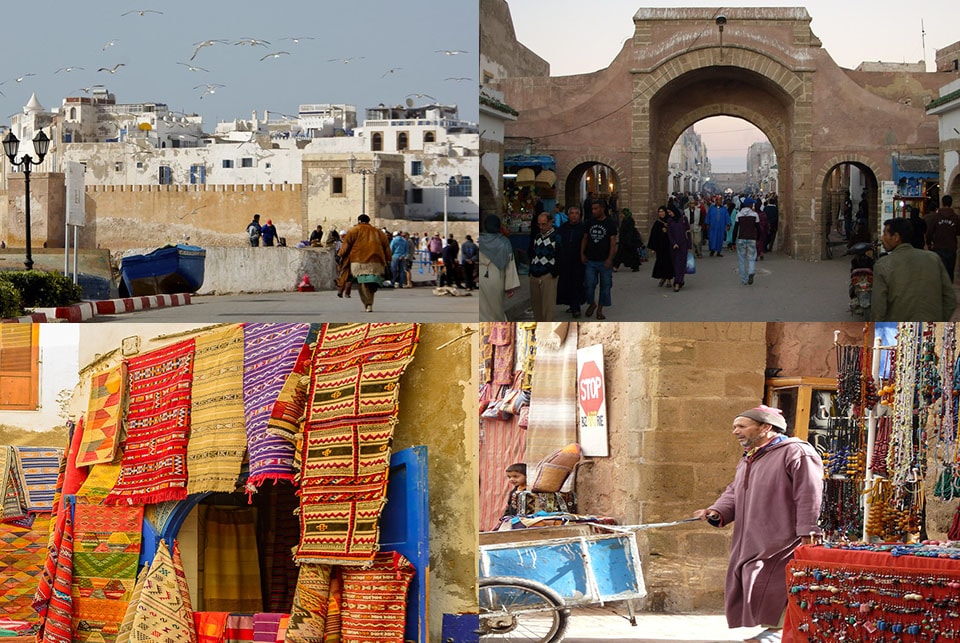 A medina with well-preserved ramparts around it and a long beach swept by the sea wind. Try to stay somewhere with a sea view.
Increasingly, the street vendors and the souvenir shops display fixed prices and are less pushy than elsewhere. 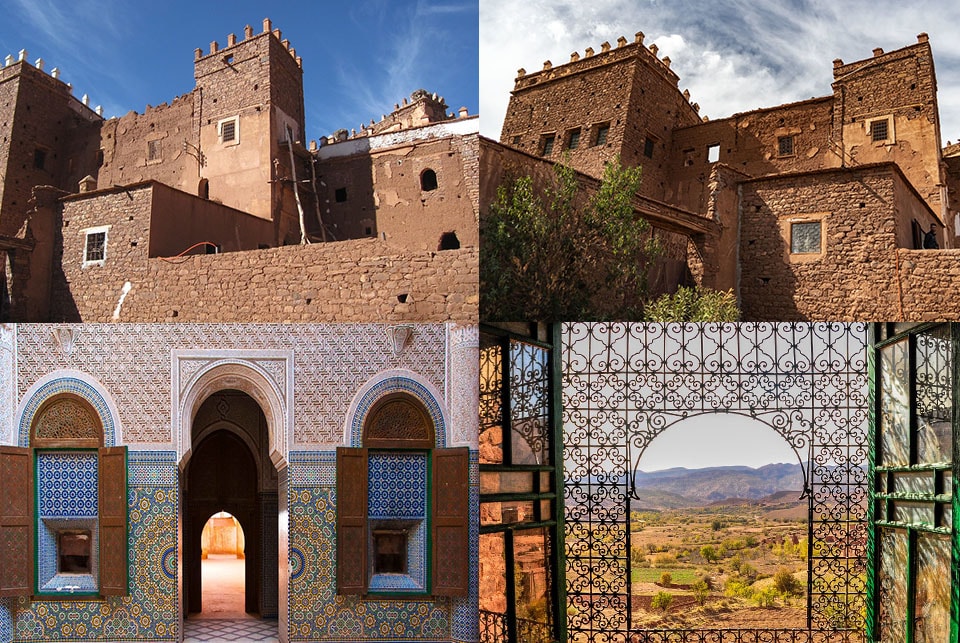 The Kasbah Telouet is an architectural jewel located in the eponymous village in the south of the kingdom. There are beautiful rooms, richly decorated with mosaics and beautifully painted cedar ceilings. 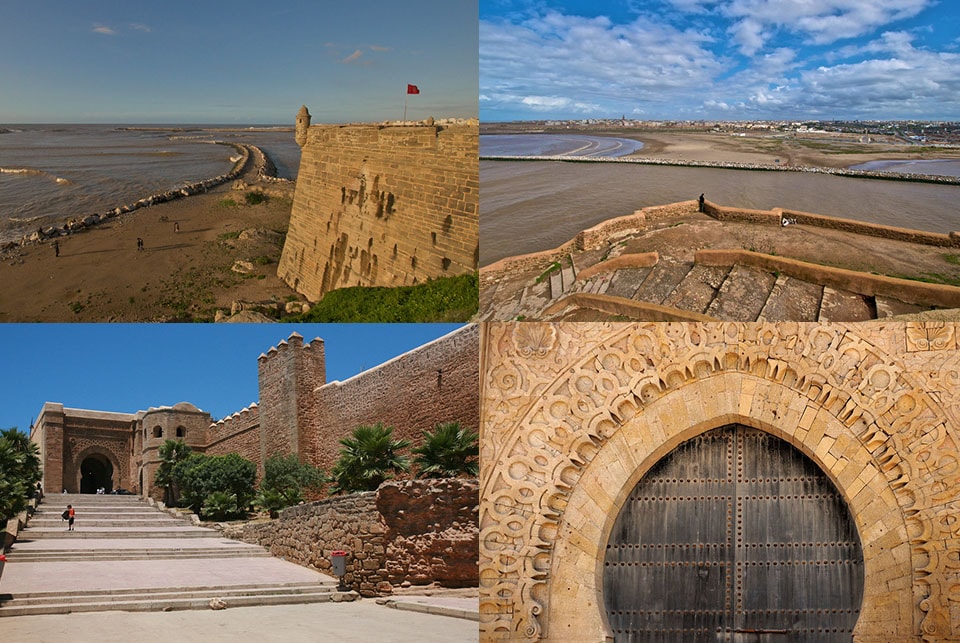 The Kasbah des Oudayas offers a breath-taking view of the Atlantic Ocean and Salé, the twin city of Rabat.
The garden there is full of brightly coloured flowers and is a pleasure to walk in it. Near the Andalusian gardens is a palace that was built in the 17th century and now houses the Museum of the Oudayas. 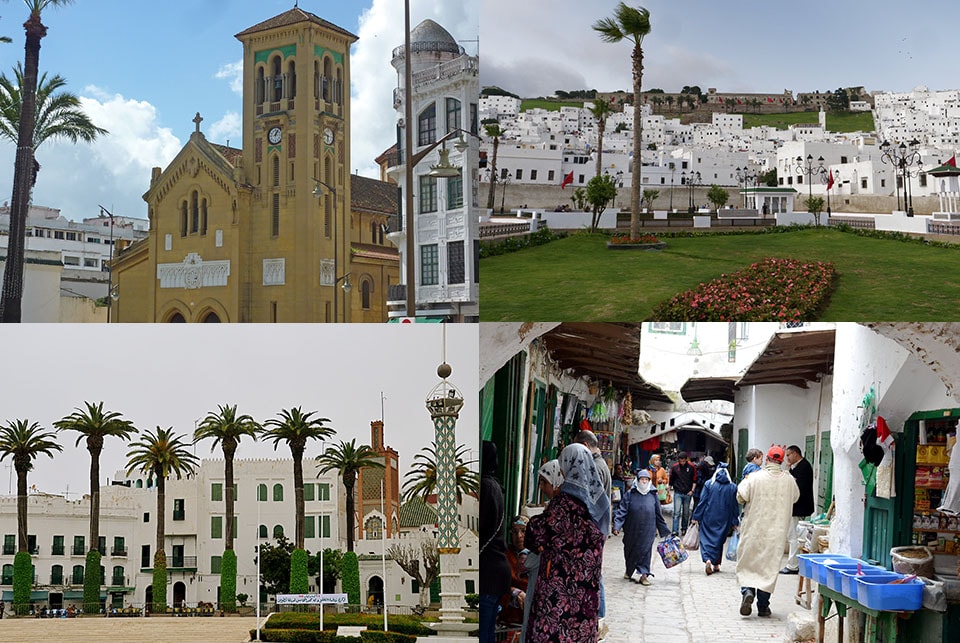 The medina is distinguished by the white walls of its houses on a hill, which earned it the nickname 'The White Dove'. The medina of Tetouan has kept its traditional character intended primarily for the local population and you can walk there without hassle. 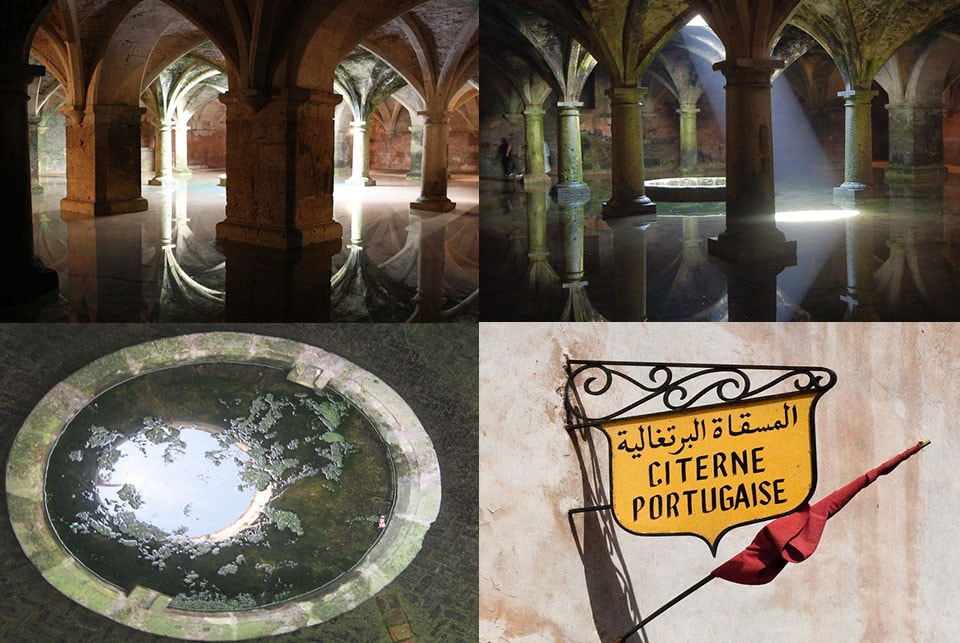 This is an historical monument listed as a UNESCO World Heritage Site. The Portuguese Cistern is a wonderful place to visit if you are passing through El Jadida. It is astounding to see this huge cellar being used as a water reservoir. It's like a Moorish bath and has a feeling of extreme antiquity.