Safi's historical assets bring you back to the past. But despite all these historical riches Safi offers visitors a living and active city thanks to its merchant port. Safi is a city in Morocco, located on the Atlantic coast. Its position is on a crossroads between the great centres of Morocco - Casablanca, Agadir and Marrakech. Its port is one of the most important in the country. The city has also contained since the 1960s an important industrial complex for the processing of phosphate. The two cities of El Jadida and Safi were linked in the past as part of the Doukkala/Abda region and followed a similar progression, but El Jadida is more touristic. 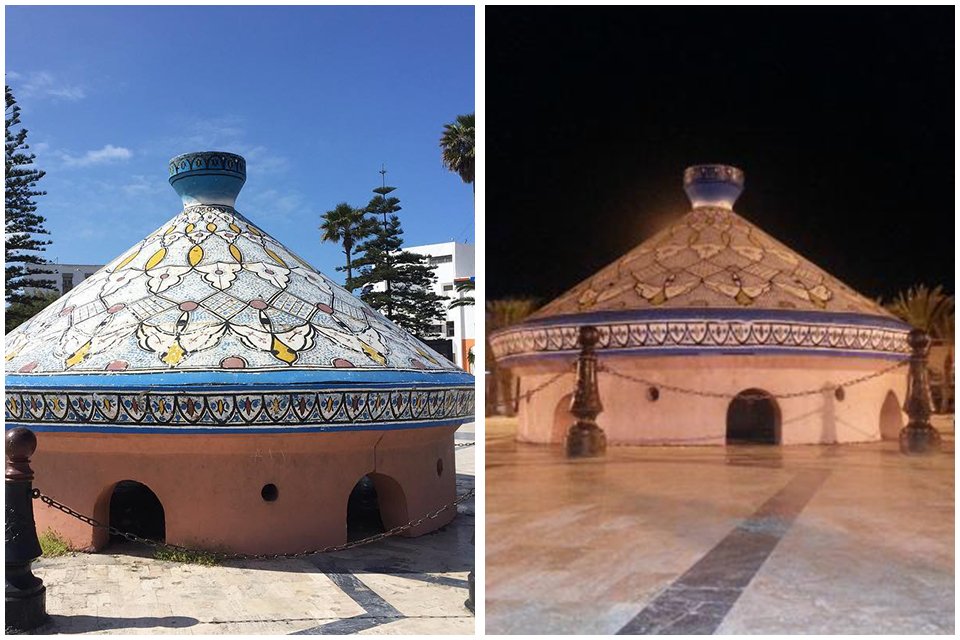 A record-breaking sized sardine fishball tagine was cooked on 10 July 1999 on Mohamed V Square in the Grand Tajine which had been decorated by the best potters in the city. 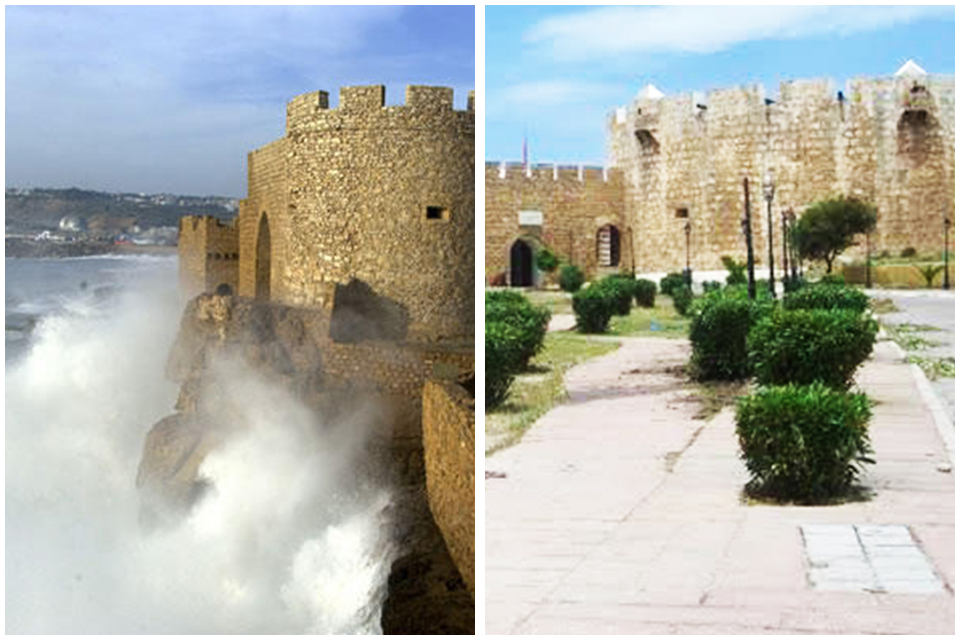 This is a citadel whose origin dates back to the Almohad period. This monument has a tower engraved with the coat of arms of the Portuguese King Emanuel. 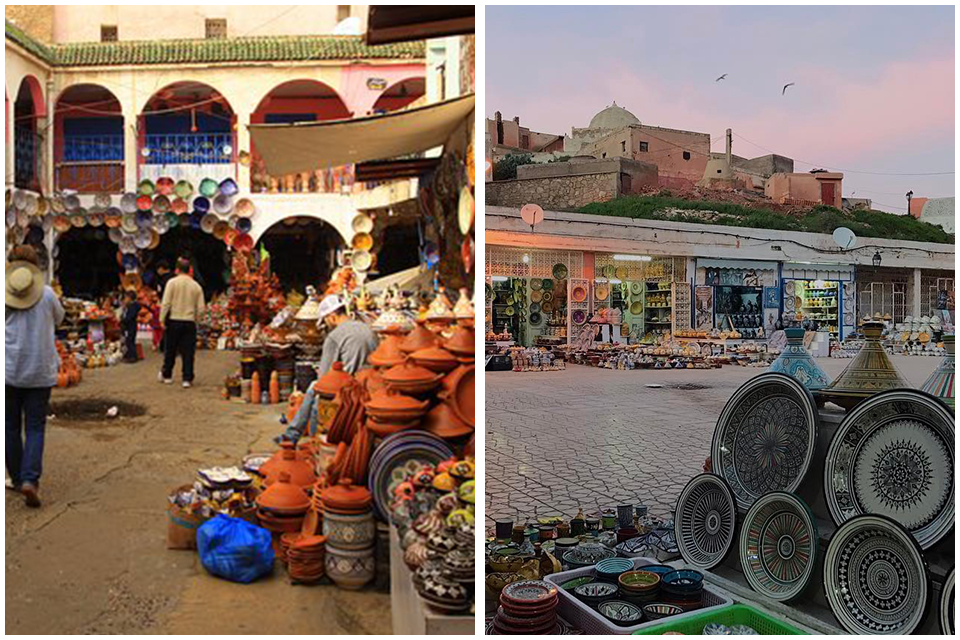 Safi is distinguished by its ceramists and has reason to be proud of them.  There are a great many in this commune of less than 400,000 inhabitants who are experts in the pottery field. 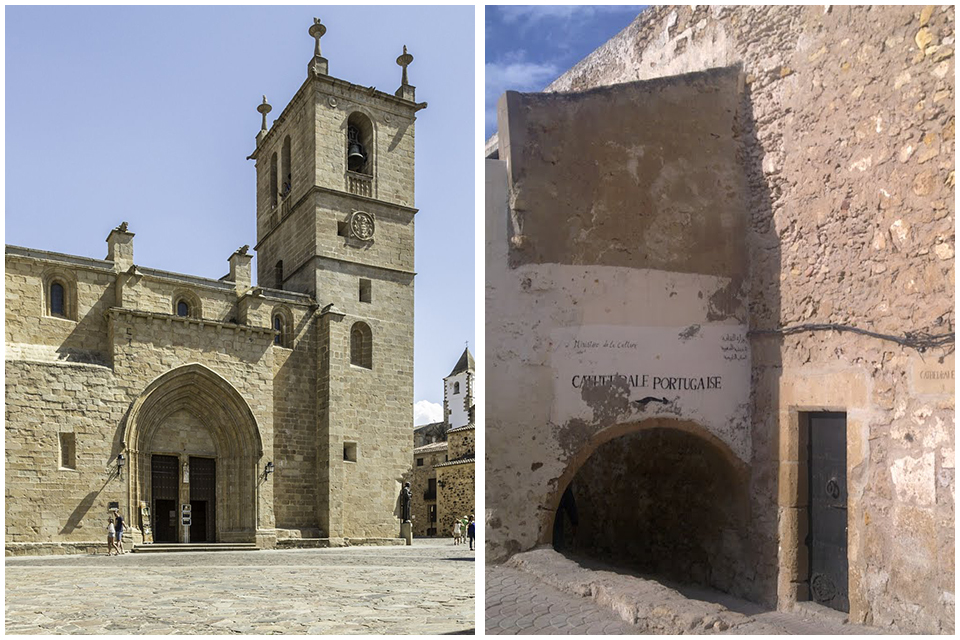 This was built by the Portuguese in 1519 in the Manueline style. During his retreat from the city in 1541, King Emmanuel ordered its destruction. Only a vaultless chapel and a votive room were preserved. 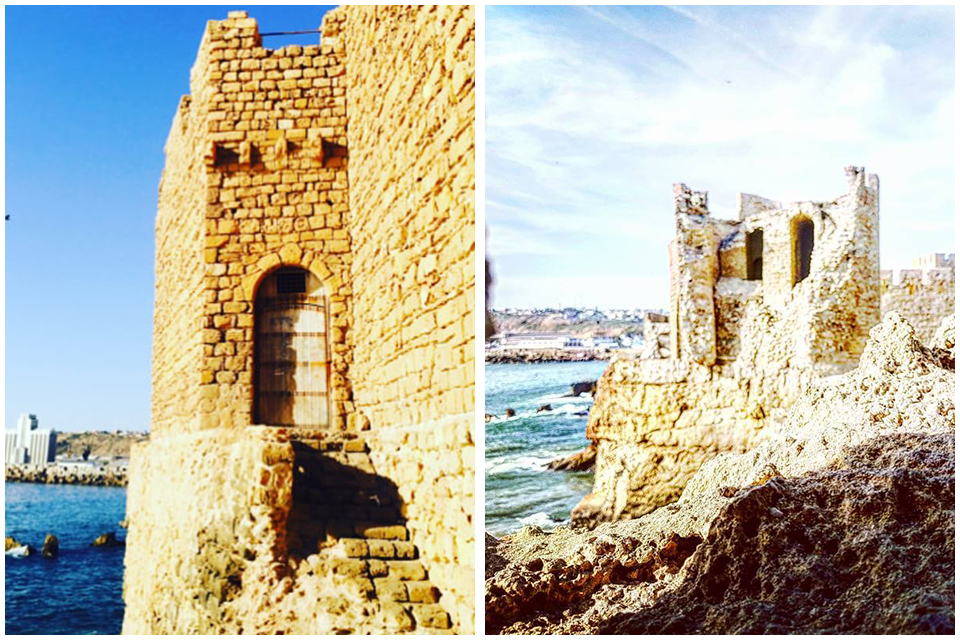 This 15th century Portuguese fortress, which was once the seat of the governor, was completely restored in 1963. Its large monumental gate opens onto the mechouar or armoury where you can admire a dozen old Spanish and Dutch cannons pointing towards the ocean. And to enjoy a panoramic view of the sea, the port and the old medina, there is nothing like the south-west bastion of the sea castle. 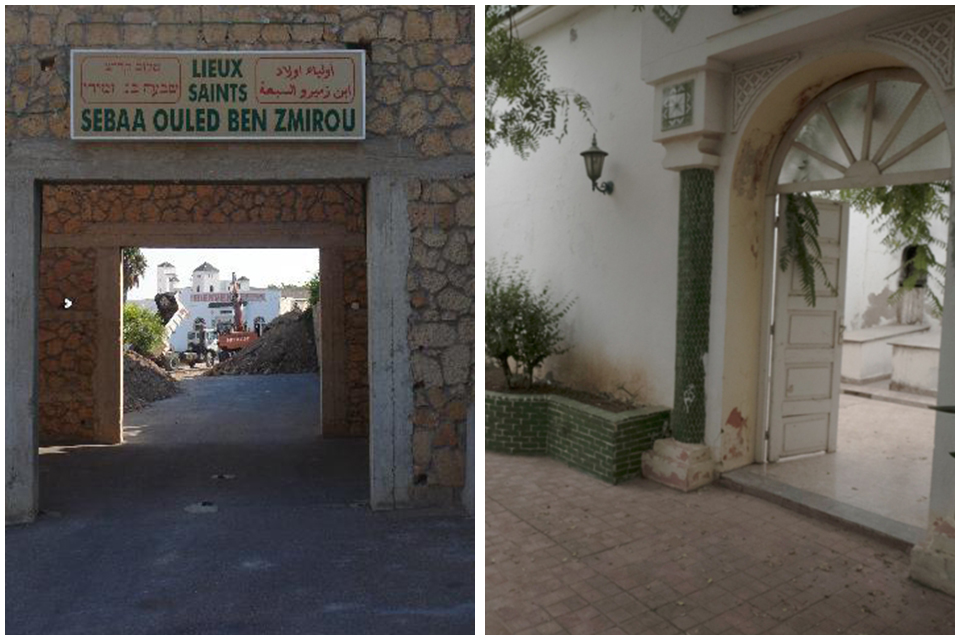 Ouled Ben Zmirou is the sanctuary of seven Jewish saints. It bears witness to the lives of the Jews who once lived in large numbers among the Muslims. Today, only a few of their traces remain and just a few families still live in the area. 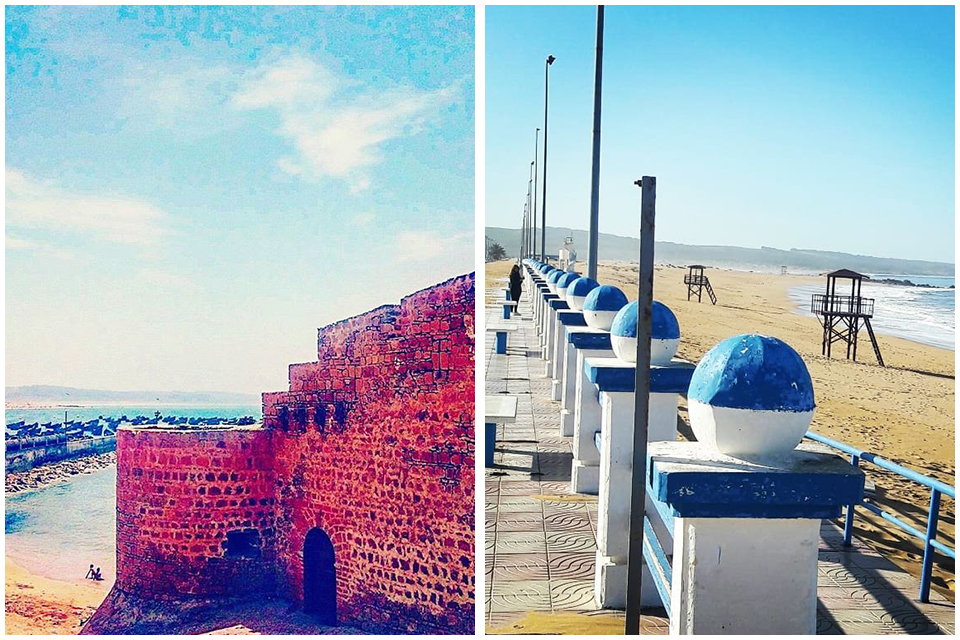 A seaside resort with all the necessary facilities guaranteeing rest, enjoyment, pleasure and escape to the summer visitors coming from all corners of the country to spend their holidays on this beach which is located between Safi and Essaouira. 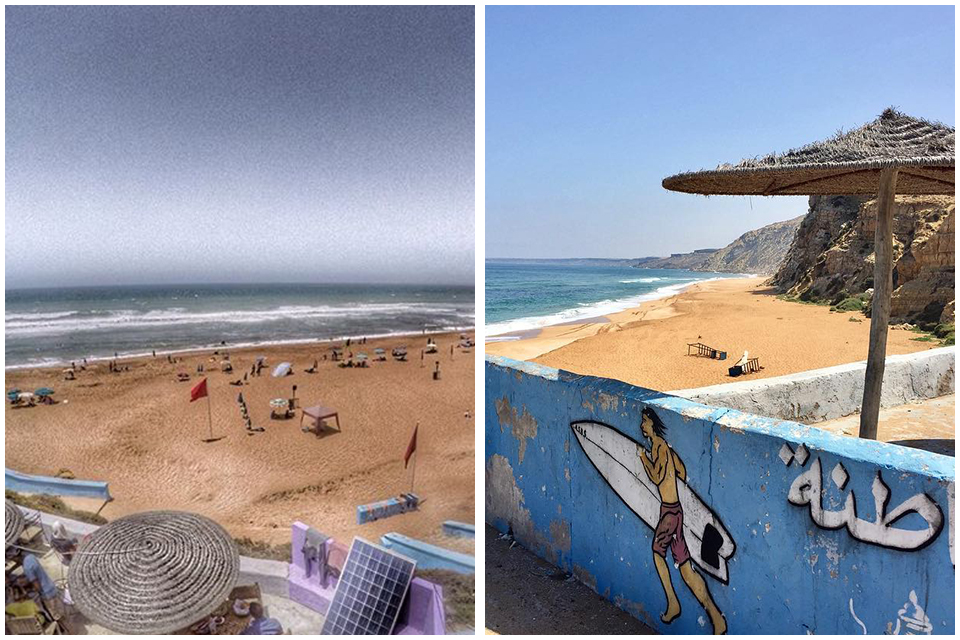 Lalla Fatna beach is one of the most beautiful beaches in Safi. Overlooked by a high cliff, Lalla Fatna offers its visitors the calm expanse of its beach with long strips of golden sand. This beach with its mild climate remains a popular tourist spot for summer visitors. It also has the advantage of being sheltered from strong seasonal winds. Ideal for surfing.