Tangiers, The 2Nd Most Trendy City In The World

Tangiers has been ranked as the 2nd most trendy city in the world by the famous travel guide publisher Lonely Planet. The capital of the Strait came in second place thanks to its artistic community, department stores, renovated buildings and chic restaurants. 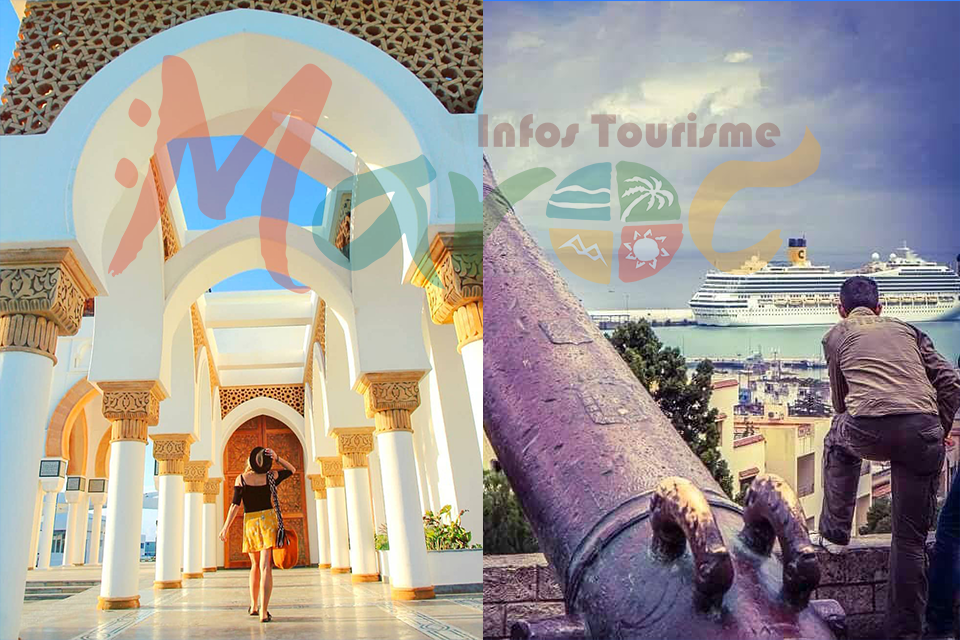 Tangiers has long served as an unofficial cultural capital for a number of writers and artists from all over the world, attracted by its climate, scenery and picturesque landscapes. It also attracts property developers, mainly from the Rif and elsewhere.
Located on the Strait of Gibraltar which separates Africa from Europe, about 15 km from the Spanish coast and on the edge of the Rif mountain range, it offers an exceptional view of the other side. Discover the city of Tangiers.