The famous American magazine The Hollywood Reporter devoted an article to the various tourist assets of Morocco, inviting its readers to discover the country which it describes as "the most beautiful place in the world" and as a "favourite" destination of the greatest international celebrities.
Entitled "A Hollywood Insider's Guide to Morocco: The Loveliest Spot in the Whole World", the article published on the website and in the print edition of this weekly magazine states that Morocco has a lot of potential not only as a preferred location for successful films and series, including "Game of Thrones" (Essaouira and Ouarzazate), but also as a tourist destination with guaranteed changes of scenery. 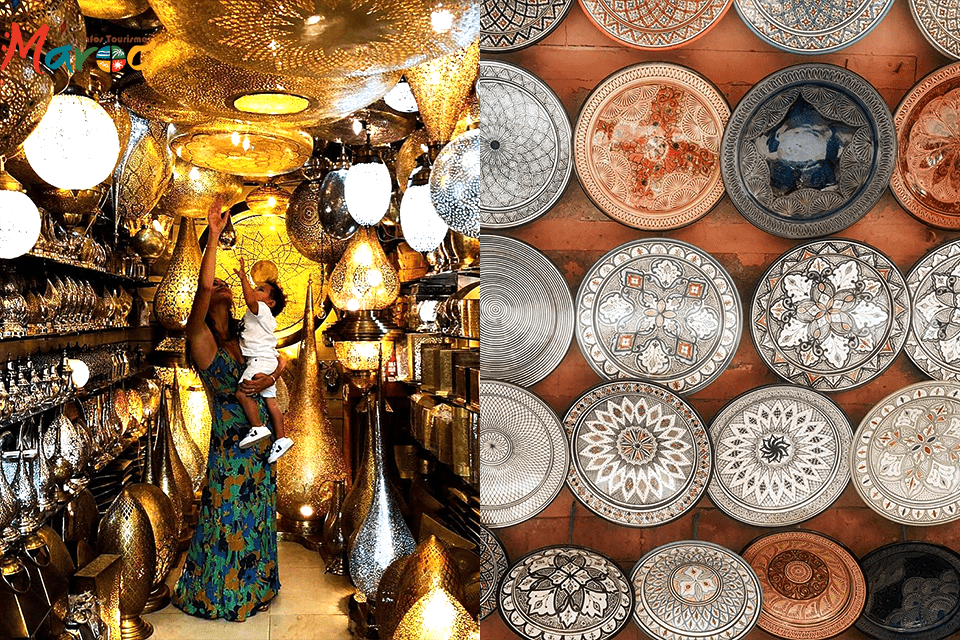 "With a nature and a climate as rich as it is diverse, Morocco meets the refined tastes of the biggest names in Hollywood," says the publication, which evokes the intimate hikes of the famous entrepreneur Sir Richard Branson in the Atlas Mountains, where he chose to set up his famous hotel "Kasbah Tamadot".
The magazine also evokes the escapades of several musical legends, such as Jimi Hendrix and The Rolling Stones in Essaouira "where a rough Atlantic Ocean meets the cool, relaxed atmosphere of the hippie era", the luxury and comfort offered by Marrakech and its "iconic Jamaa El-Fna square" for famous stars such as Tom Cruise, David Beckham, Leonardo Dicaprio, Julia Roberts, Nicole Kidman or the peace and quiet provided in Ouarzazate for A-list stars such as Brad Pitt who has shot several films there.
For many people, the kingdom is thus "a place of dreams and inspiration," according to the magazine, which quoted American actor Walton Goggins about his stay in the Great Atlas Mountains, in which he says Morocco offered him what he was looking for and has remained anchored in him ever since. Morocco is a bewitching, magical country, ideal to recharge your batteries and leave stress behind! 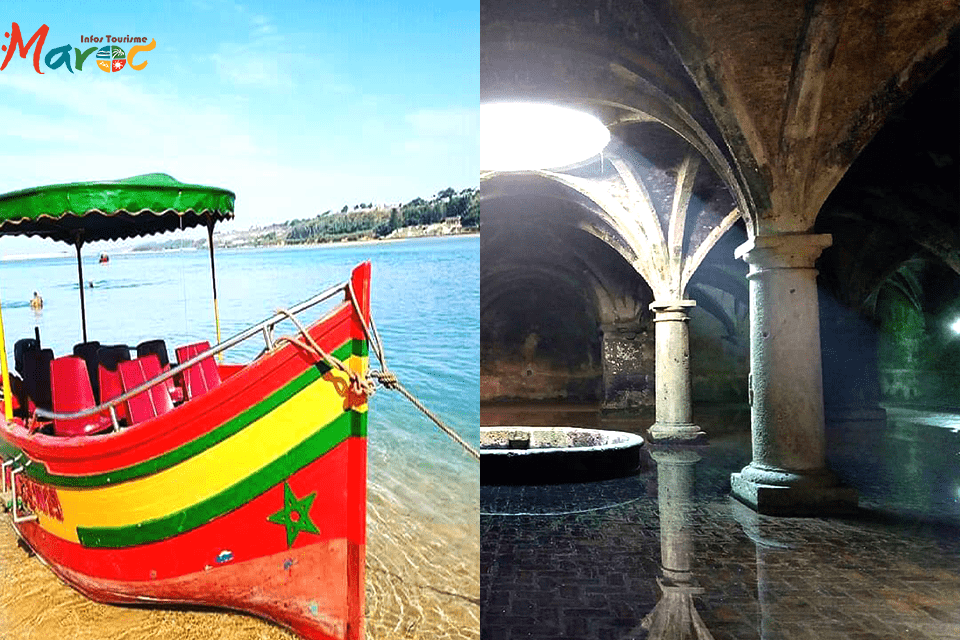