The Rue des Consuls is the craft souk of the city of Rabat and overlooks the Kasbah des Oudayas.

Although not having the opulence and size of that of Marrakech or the art galleries of the medina of Essaouira, the souk of Rabat remains nevertheless a very pleasant walk in the capital.

The Rue des Consuls is the main street of this Souk and stretches for more than a kilometre.

It was renovated a few years ago, covered and decorated in the old-fashioned way. It is now clean, clear and spacious and much less crowded than the winding streets of Marrakech. You won't get lost in it!

The Medina of Rabat was founded in the 17th century by the Moriscos, the Andalusians driven out of Spain by Philip III. This street takes its name from the fact that foreign diplomats were required to reside there.

The reason for this is that the captives of the pirates and corsairs of Salé were resold nearby, at Souk El Ghazal.

According to a treaty signed with the Sultan, diplomats had the right to buy back these captives and they were therefore kept next to the "negotiation zone". Louis Chénier, father of the poet André Chénier, was there for a few years representing the King of France.

He was so skilful in negotiating the repurchase of French captives that he provoked the ire of the Sultan, who then demanded that he be sent back to France! All types of Moroccan handicrafts are available in Rue des Consuls.

You will find carpets, pottery, wooden or stone objects from all corners of Morocco, but also many jewellers whose specialty is silver.

Dig a little and you will discover very beautiful unique and/or old pieces. Of course, do not hesitate to haggle. 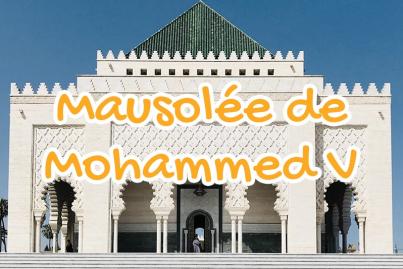 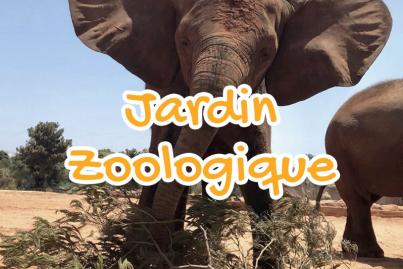 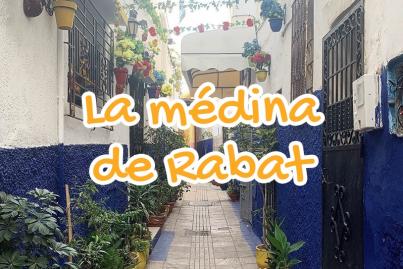 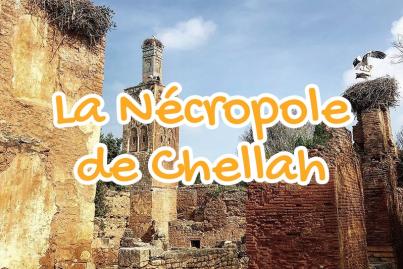 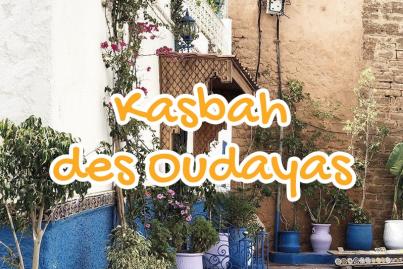 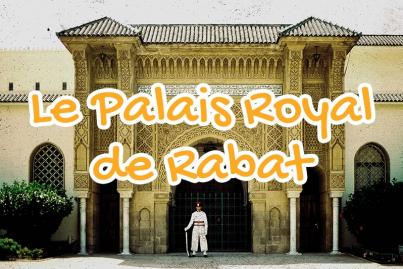