Located on the ocean between the shore and the open sea, a rocky island shelters the Koubba du Marabout Sidi Abderrahman.

Whole families live there thanks to the fortune tellers, women who read the future by palmistry or in molten lead.

These predict happiness, never unhappiness, and promise good things and fertility with mumbo-jumbo and rituals. Believe it if you want.

But no doubt this little piece of land is steeped in mysticism and is considered a mythical paradise, a place of pilgrimage for those who have lost faith in medicine:

People suffering from ills such as bad luck, impotence, bewitchment, the evil eye and madness come to seek a remedy.

The history of this curious and tiny island is shrouded in mystery.

It is said that Sidi Abderrahman, a holy man from Baghdad, ended up there in the 19th century.

Pious and lonely, this man loved contact with the sea and nature. He is thought to have retired to the island in order to flee a world too cruel for a holy man.

This is how he lived on his island, praying day and night. He was so generous and helpful that the local people decided to build him a house on his island.

The holy man, preferring to sleep under the stars, refused to stay there. From then on, his home became a home for all pilgrims.

Legend has it that Sidi Abderrahman had the power to walk on water and could travel through worlds accessible to him alone.

A causeway has now been built to the island so pilgrims (and tourists) don’t have to scramble over the rocks at low tide any more to get there.

Places to visit in Casablanca 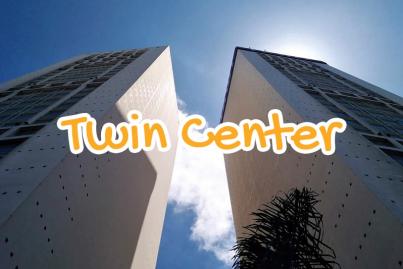 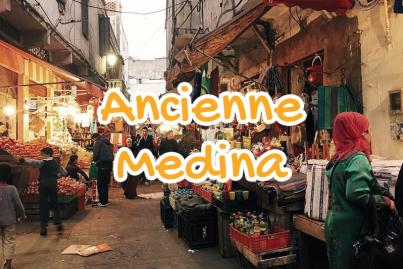 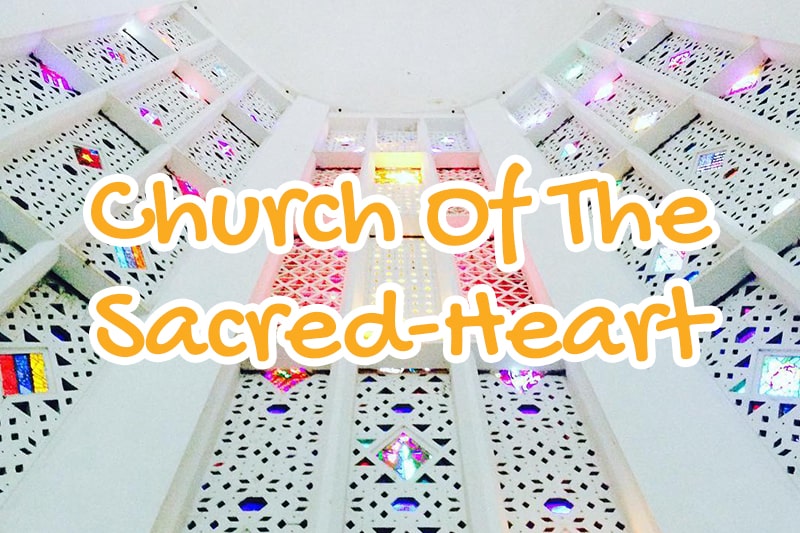 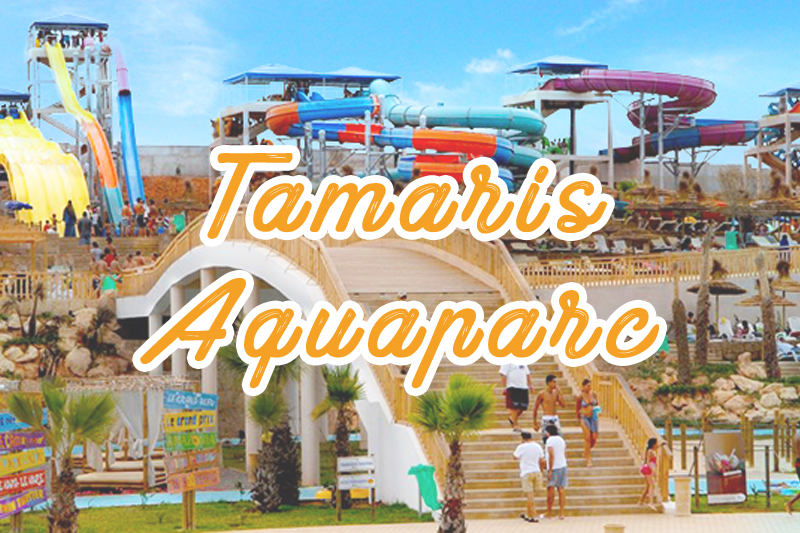 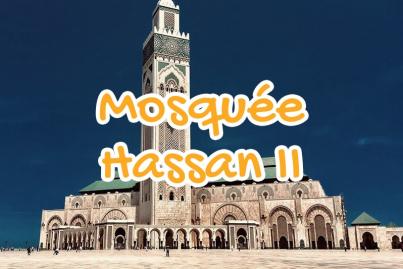 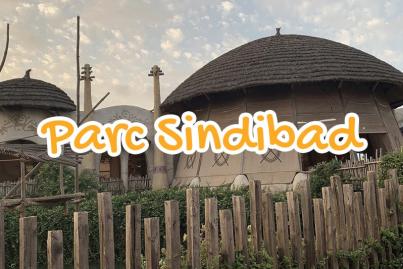